We Ran for Terry!

We had our 2018 Terry Fox Run on Thursday, Sept 27. We began our tribute to Terry with an assembly led by Mrs. Musgrove who talked about Terry Fox’s courage. We also honoured two of our teachers who are members of ‘Terry’s Team’ as cancer survivors.

Students ran with great enthusiasm around Moody Park to show their support for the fight against cancer. Students and staff raised just over $700 for research.

Click here to see photos in the New West Record. 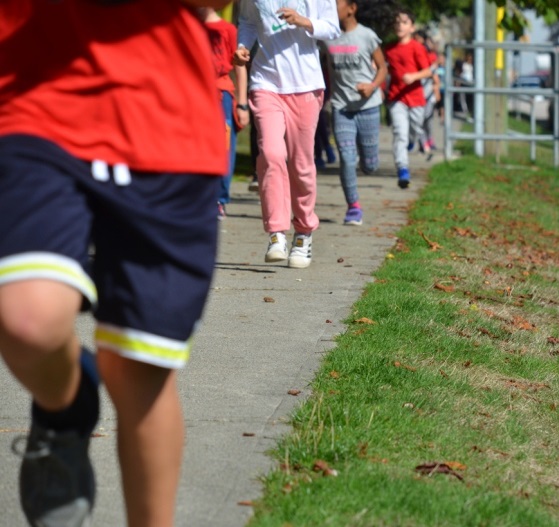